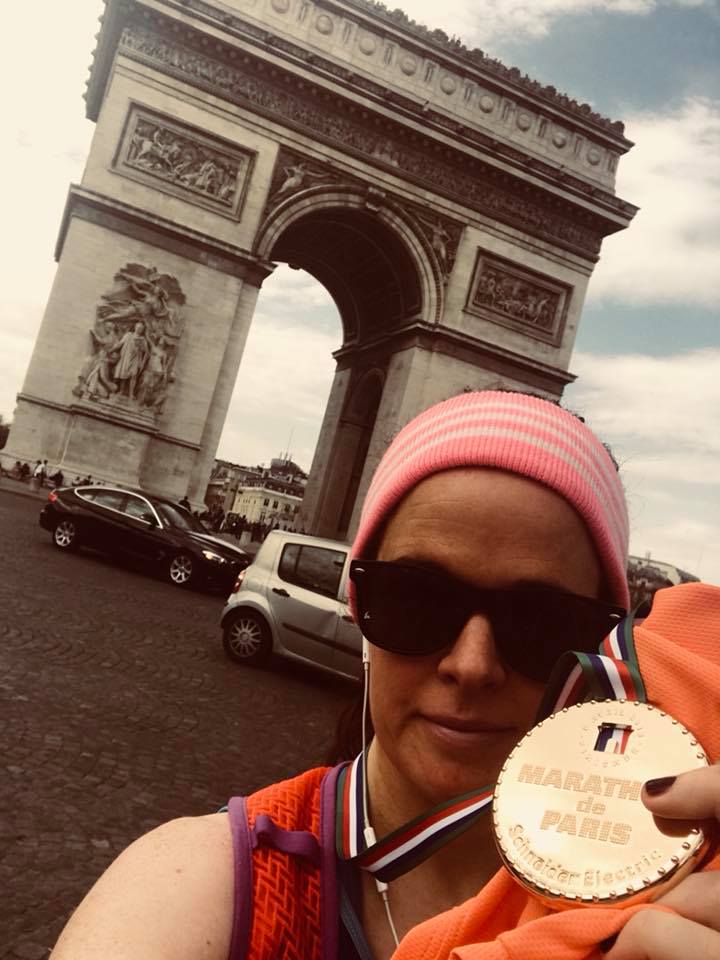 What a fantastic adventure completing the Paris Marathon was! Running 26 miles with 57,000 other people was the most amazing experience and really helped push me on after 19 miles when things got hard! The Eiffel Tower at mile 18 was a great goal to fixate on although when it came into view, it did look a little further off than I’d hoped 😉

But best of all was raising £6,700 for Cancer Research. I’ve been completely overwhelmed by everyone’s generosity which not only made a big difference during my training but will also make a huge difference in the fight against cancer.

Raising such a huge amount means we’ve topped the £5,500 it costs to cover clinical trials to improve surgery for brain tumours for a month, making brain tumour cells ‘glow’ during surgery so doctors can remove as much of the tumour as possible whilst leaving healthy tissue undamaged. This was my dream to cross to honour people like my brother, Matthew, who overcame every obstacle life threw at him in his fight against brain cancer.

It also means we are nearer increasing the survival rate for those diagnosed with cancer – today, half of people diagnosed with cancer in the UK survive versus only a quarter in the 1970s. We are now aiming to see three quarters of people surviving all cancers and with brain cancer victims having a fighting chance. This kind of staggering progress over the years is, quite simply, down to cancer research. And that’s where you’ve made all the difference.

What struck me as the praise flooded in for completing the marathon was a slight sense of bewilderment. Don’t get me wrong, I get that 26 miles is a long way to run and that the training and fundraising takes a bit of commitment. But physical fights like marathons are the easy ones to win. We can prepare for them, we can practise for them and we can run them with others. The end is known and the end is in sight.

Mental fights with no fixed destinations are far harder to endure and often run alone. They take courage and strength of character which borders on superhuman.

But running this together has gone a long way in supporting people fighting the good fight – and it’s that togetherness that makes all the difference at testing times. Just as our family found at the toughest of times.

As Marrow once said,  “quite selfishly, you two help me”. Ironic that for us, it was his strength of character that made it all so much easier to bear. Which is why it’s so important to hang out with the best – to surround yourself with positive people who lift you up – and to always strive to be part of things bigger than yourself. So thank you for being part of something important and for helping me exceed my target significantly. Couldn’t have done it without y’all.

There were many positive learnings from the marathon experience but the one I’d like to leave you with is this: 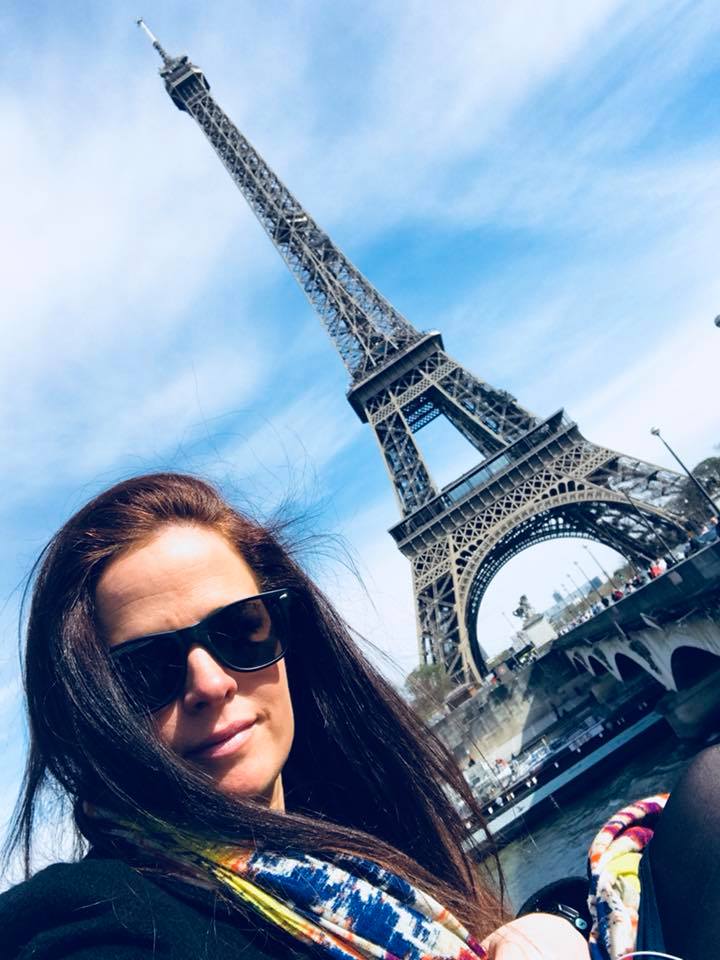 I’m Melanie Pritchard, recovering lawyer turned life coach, NLP practitioner and truth-teller with a passion for helping people be, do and have anything they want in life.

I feel blessed to help courage-fuelled go-getters design their lives in a way which brings them true happiness and I’m so excited to be with you on your path to success.

Let’s get to know each other a bit better…

You’ve felt the pull. You’re ready. To get clear on who you are, what you want and how you get there. And to do so together - in a way that feels like you. To find out more about coaching and how I can help you achieve your dreams, scroll over here

“Melanie’s coaching really impressed me. She helped me drill down into my goal, empowering me to carve a way forward in no time at all. I was really surprised by how much we covered during my session – this left me with a real sense of progression. Melanie is certainly gifted in her ﬁeld”.

Join The Tribe for newsletter advice + inspiration + your (free!) copy of my healing meditation: Relax & Recharge